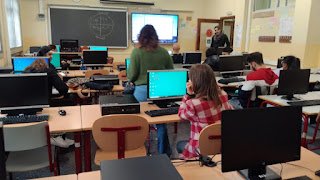 Starting the Erasmus project "Dublin For One and For All"

Dublin For One and For All

Our group has been working for the last eight weeks every Friday morning on our Erasmus project "Dublin For One and For All". When we came together, we explained to the class the background and general aims of the project - to work on our literacy, digital skills and eventually to create personal maps/digital maps of living in Dublin 1.  We also mentioned that we are linking in with an adult education centre in Madrid in Spain who are working on a similar project for the year!

Like all groups coming together for the first time, we thought it was important to do a number of different exercises that would help to form a team, to create a group that would work well together over the course of the Erasmus project. 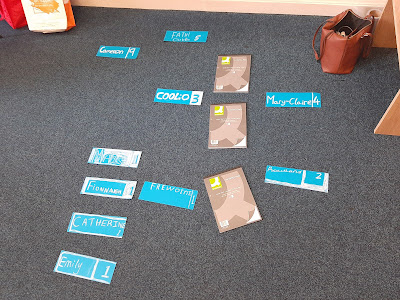 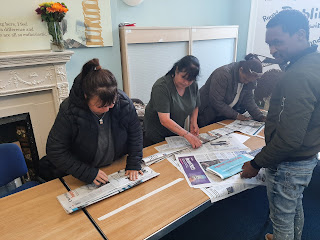 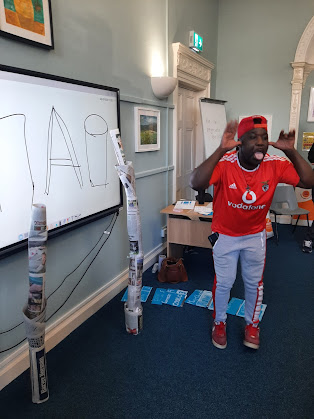 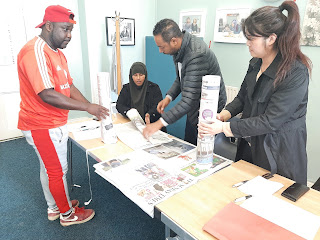 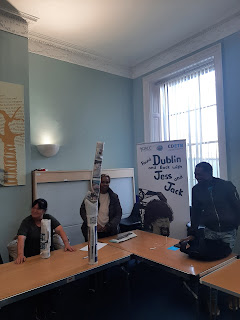 The first few weeks also involved reading stories about people who live in the Dublin 1 area and working on some word games online to practise new vocabulary. We also discovered that every area of Dublin has a postcode number and asked the group to reassemble a map of Dublin and then to match the area with the postcode. In week 6 of the class, we took a trip down to the General Post Office in Dublin mapping the landmarks and streets that we passed along the way! 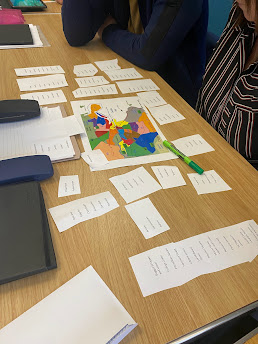 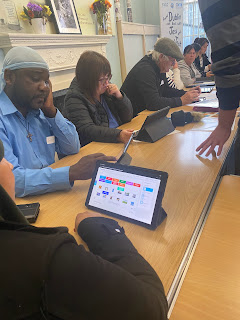 We also looked at the concept of city, country and continent and we asked the group to split into three and explore each of them! This led to some work on reading and researching about Madrid (city), Spain (country) and continent (Europe). The group got a chance to present to the larger group what they discovered! 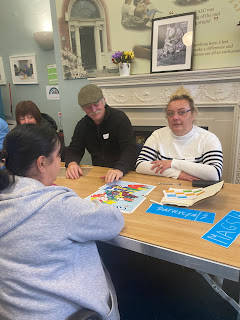 The last few weeks we have been reading stories about people who live in the area - the shops they go to, where they send their children to school, the places they go to at the weekend like the gym, the park, the pub! We have encouraged the group to find the places on a map, to draw a map and also to go out and follow the same route! We have been using our reading, writing, spelling and digital skills all the time!

On reflection, it’s clear that our group is following Tuckman’s Stages of a Group. Tuckman’s model forming, storming, norming, performing, and adjourning stages of all groups. 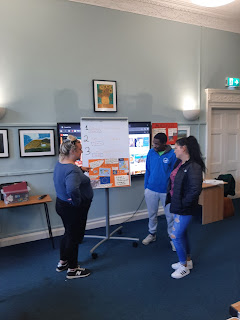 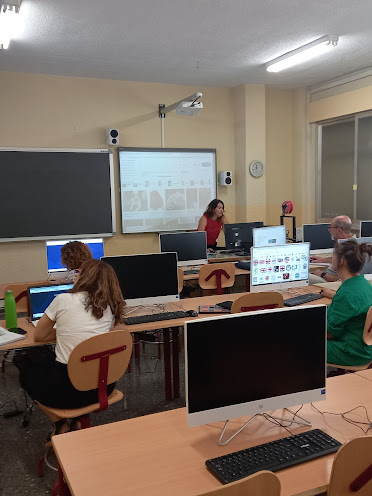 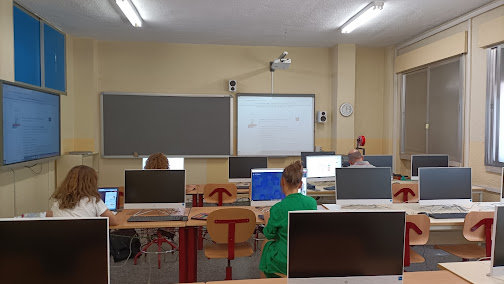 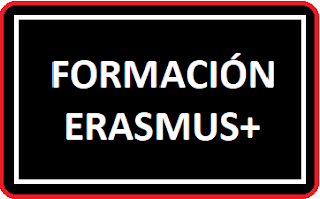 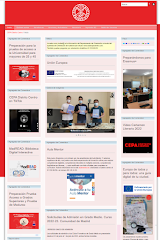 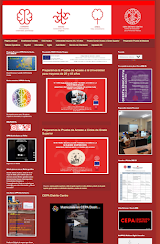 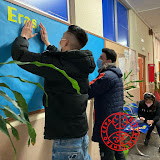 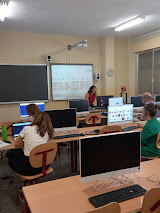 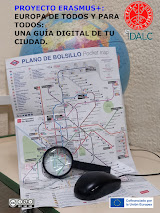